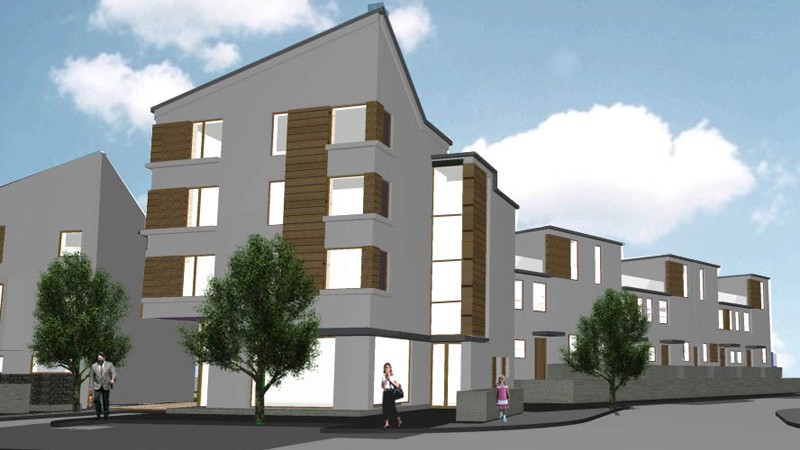 END_OF_DOCUMENT_TOKEN_TO_BE_REPLACED

The time to Build

It has been a week of shocks and revelations about the housing market, particularly in the capital. The ESRI forecast 54,000 new homes were needed in Dublin over the next seven years and 86 per cent of national housing demand was in the capital and its surrounding commuter counties. The Construction Industry Federation responded that only 2,000 new homes would be built in the Dublin area this year and developers could not access funds to build more.

First-time buyers struggle to get a mortgage with anything less than a 10pc deposit (and rightly so, for reasons of financial stability). But when surveyed, they revealed they expected annual house price increases over the next five years of the order of about 3pc a year, which looks far from excessive. But the underlying reason for house price rises is more obvious. The population of Dublin is growing by roughly 17,000 people a year, which translates into roughly 7,500 units a year. But over the entire three years from January 2011 to December 2013, just 4,000 new dwellings were built in the capital, about one sixth of what Dublin needed.

The Housing Ecosystem: What the decade to 2007 tells us is that planners should be very wary of directing where buildings and people should go. House prices in some parts of Dublin are up almost 40pc in just two years, leaving a small group of delighted purchasers and a much larger group of would-be first-time buyers feeling that they blinked and missed the boat. Looking at the loan-to-value offered to first-time buyers today, and just as importantly at what they expect to happen to house prices over the medium term, it is hard to argue we are in the midst of another credit-fuelled bubble of exuberant expectations.